How to Conduct the Augmented Dickey-Fuller Test in R 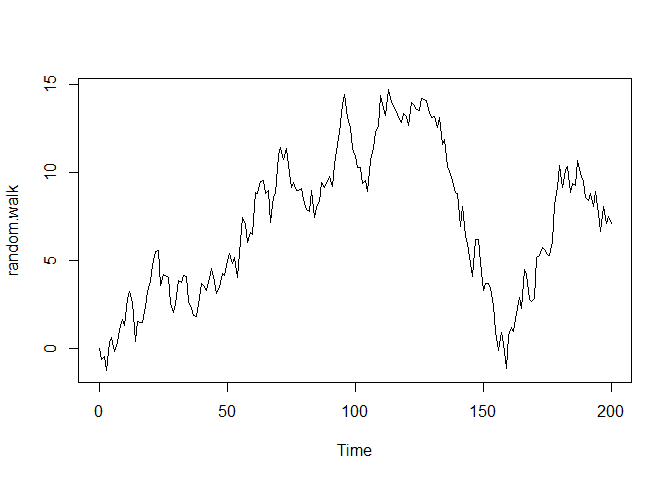 Now, we an perform the dickey-fuller test. Do do this, we will use the adf.test method from the tseries package.

We can see that we received a p-value of .6382, thus we fail to reject the null hypothesis and conclude that our time series is non-stationary.

Next. let’s generate a white noise time series, which is by definition stationary. 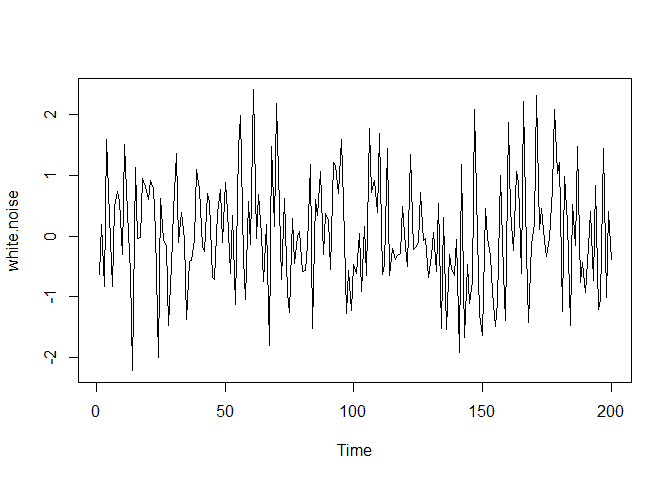 Again, we can use the adf.test method to check for a stationary time series.

Here we receive a p-value of .01 although this might be much smaller and just rounded to 0.01, thus we can reject the null hypothesis as the .05 level (not the .01 level unless this was rounded). This suggest that our time series is stationary. We know this is true since we generated white noise.